Award dates for 2022 will be announced in June.

Winners will be formally announced and celebrated at the Ceremony in Melbourne in September 2022, date TBA.

Bloom Awards Australia, now in its ninth year, is Australia's leading small business awards program for recognising and celebrating women running a Home Based-Business both Australia-wide and Internationally. The awards have recognised thousands of women with outstanding abilities from diverse backgrounds operating business across a range of industries and services. That's 71 winners, 182 finalists and innumerable nominations from around Australia and Internationally.

Bloom Awards Australia are entirely judged, there is no social media voting; ensuring all winners are based on merit.

Be recognised as an outstanding Australian businesses and gain the credibility that opens new opportunities just like it has for many of our past winners.

Bloom Networking is a place for women in business to enjoy genuine connections, personal growth and business success.

Bloom Networking offers an educational and inspiring guest speaker brainstorm conversations, light-bulb moments and a level of connection and support that comes from being surrounded by genuine, supportive, likeminded and business savvy people at our monthly networking events.

At Bloom Networking the focus is on supporting the individual journey - whether you're at the very beginning of your business journey or a seasoned professional, it's a forum to gain access to inspiring speakers and tools for business success.

Benefits of Bloom Membership >>
REGISTER YOUR INTEREST IN BLOOM NETWORKING

Create consistent positive outcomes. This program is PERFECT for you if you need a strategic mindset plan AND accountability online in a group setting to create outcomes that will help you achieve your dreams and to stay on track for long term successful outcomes.

Create your dream life or business blueprint in just 8 weeks

Discover the SIMPLE but POWERFUL 8 step system that will help you change old thought pattern that are holding you back. This is a powerful mindset shifting program combines Mindset Principles with Business Strategies. Ready, Set, Go from an Ordinary to an Extraordinary business and life. 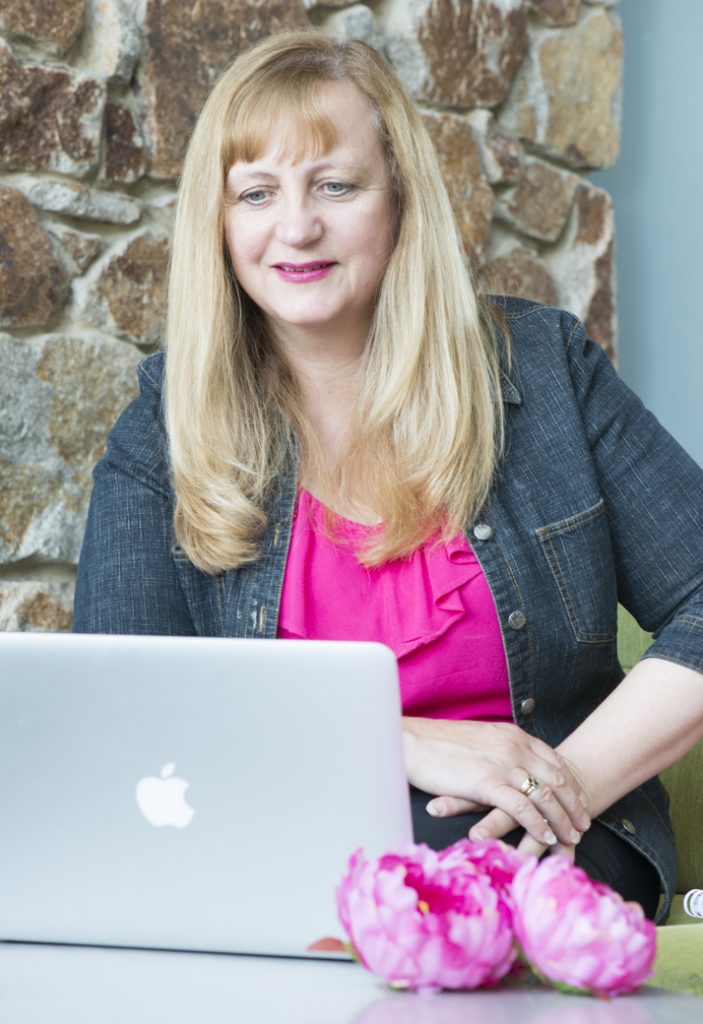 Meet the owner of

“Running a small business can be both rewarding and challenging, especially for women. We often wear too many hats while juggling business and life, I am no exception. That is why I love what I do!

As the owner of Bloom Networking & Bloom Awards Australia I am focused on creating inspiring opportunities for women who run Home Based-Business to enjoy genuine connections, personal growth and business success, no matter what stage of life or business they are at. I hope to meet you soon at one of our Bloom Abundance Programs or as a participant in Bloom Awards Australia where we celebrate women who run a Home Based-Business, women like you, who may be having challenges but in reality are changing the world”

Anastasia offers valuable tools and recourses supporting people to succeed both in business and their personal life. With nearly eight thousand women attending Bloom events over the past two decades her influence has been far reaching. She has had public speaking opportunities both in person and on-line spreading her inspiring message “Ready Set Go from an ordinary to an extraordinary life”

Her ability to connect like-minded people has lead to many successful collaborations, partnerships and cross-promotion relationships within the Bloom and wider community. Through the Bloom brand women are inspired, supported & their achievements celebrated. 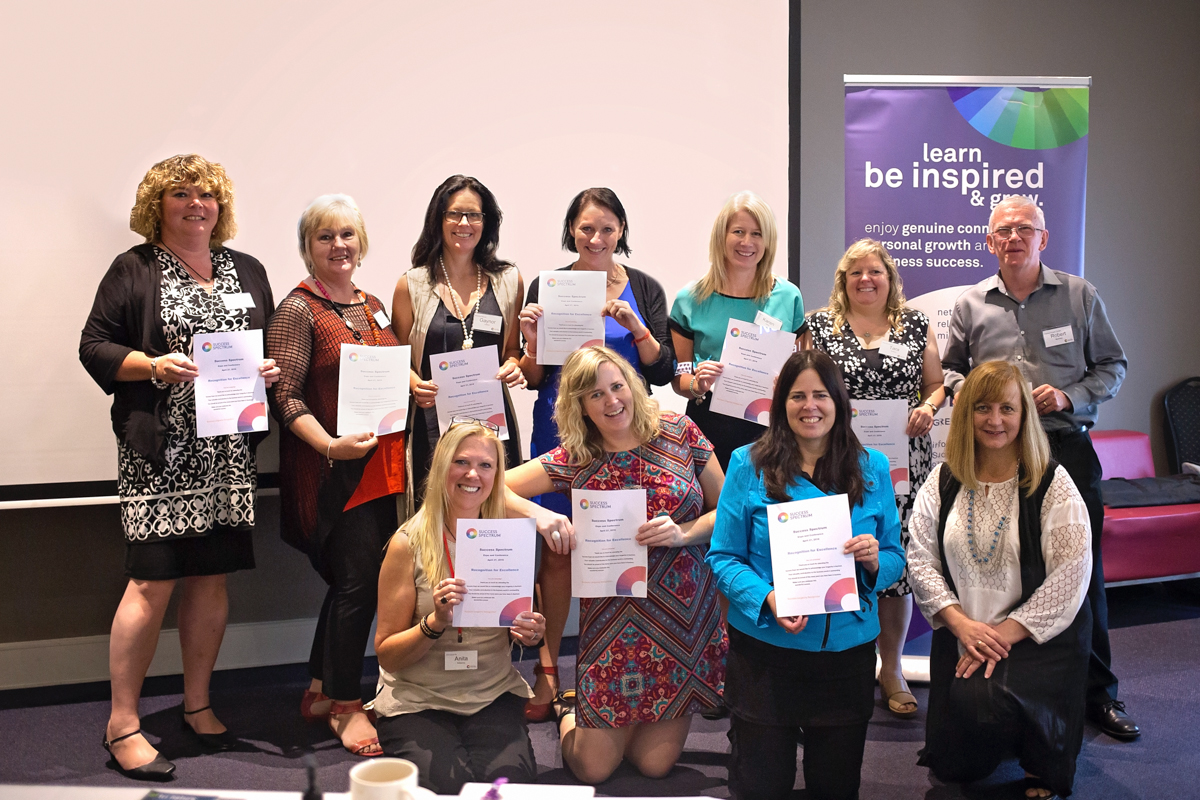 We are a diverse community of women from a wide range of industries and services throughout Australia. Women who attend our monthly events on line, in person are on social media platforms or who have been part of Bloom Awards Australia.

Congratulations to the amazing business owners in this photo, who were recognised for their many years in business, years ranging from eight to thirty-five. What an outstanding achievement, women change the world.

Thanks for subscribing! Please check your email for further instructions.

Something went wrong. Please check your entries and try again.